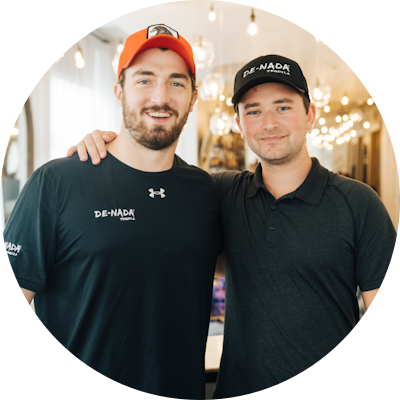 Born and raised in New York, Adam Millman, Co-Founder & CEO of DE-NADA Tequila, is a self-taught musician. After graduating from Tulane University with a BS in management, he followed this passion to work for American record label 300 Entertainment and then for Electric Feel Management. Adam had been drawn to companies with values mirroring his own: the core of 300 Entertainment is independence, very much based on “the freedom to create. The freedom to be an entrepreneur. The freedom to write [one’s] own future,” while Electric Feel positions itself “at the epicenter” of music, brands, and culture.

As so often happens in life, Adam’s formative years and early career set him on this entrepreneurial path to co-found DE-NADA Additive Free Tequila with his good friend Danny Neeson. The two met during their freshman year at Tulane, in a class called “Introduction to Creative Industries.” By sophomore year, Millman became Co-Owner & CFO of Neeson’s active-wear clothing line, Pine Outfitters, which focused on selling shirts made from recycled plastic water bottles. Following its mission “to promote the environment as both a playground and a priority,” for every product purchased a tree was planted through the National Forest Foundation.

In their junior year, the duo set their sights on tequila, and just three years later Adam left the music industry to focus on DE-NADA, which reflects every strand of Millman’s professional life. Clearly the freedom to create, the freedom to be an entrepreneur, and the freedom to write one’s own future are central to DE-NADA, a privately-owned brand competing successfully against multinationals. Freedom is also reflected in DE-NADA’s freedom from artifice, as it is one of only 61 Confirmed Additive Free Tequilas on the US market. Calling to mind the positioning of Electric Feel, DE-NADA sits at the confluence of brand, native Mexican culture (as it is crafted at the fifth generation Vivanco family distillery in Jalisco), and music, as master distiller César Vivanco blasts classical music to optimize sugar conversion during fermentation. Sustainability is another unifying thread—the paper for DE-NADA’s labels, for example, are made of recycled agave fibers. 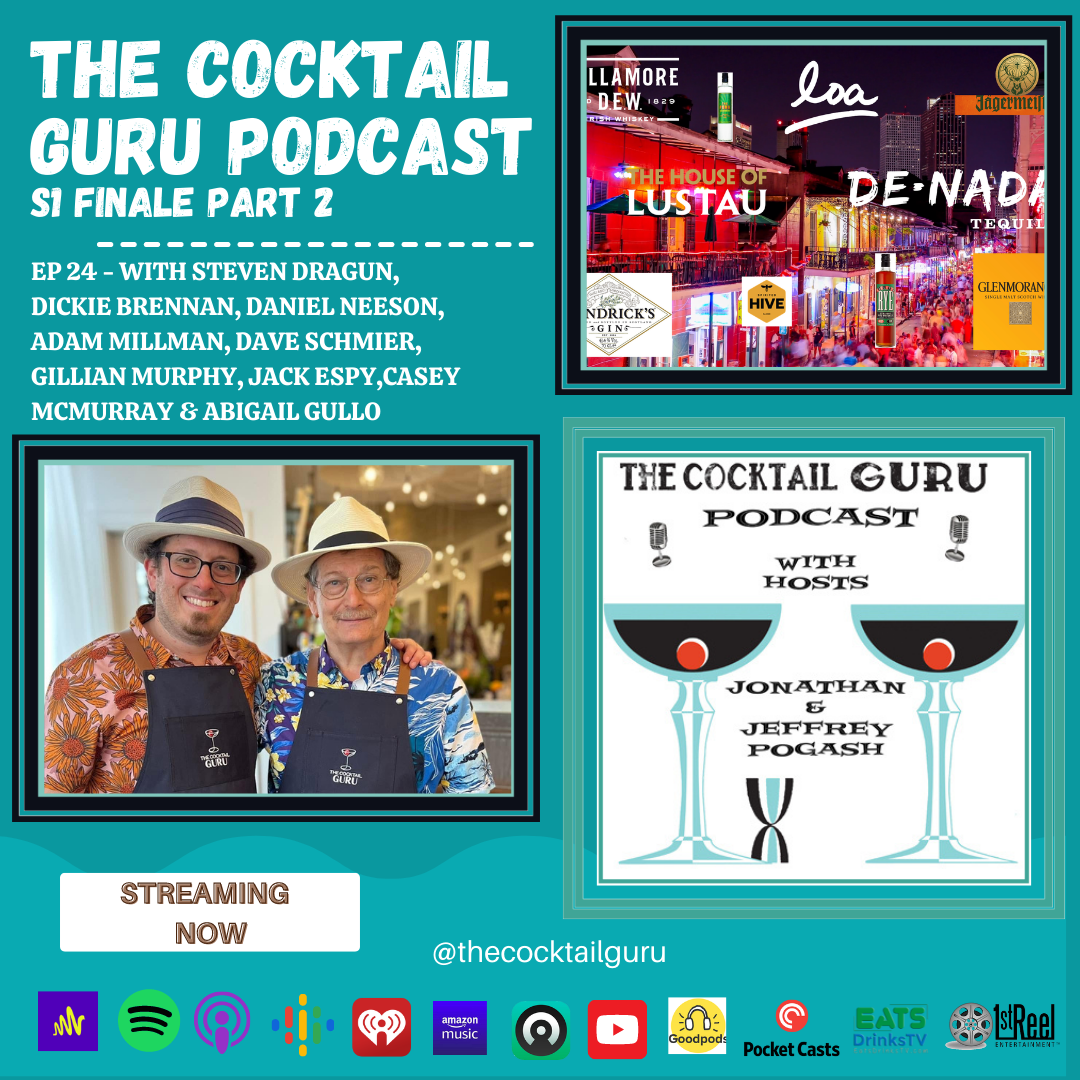