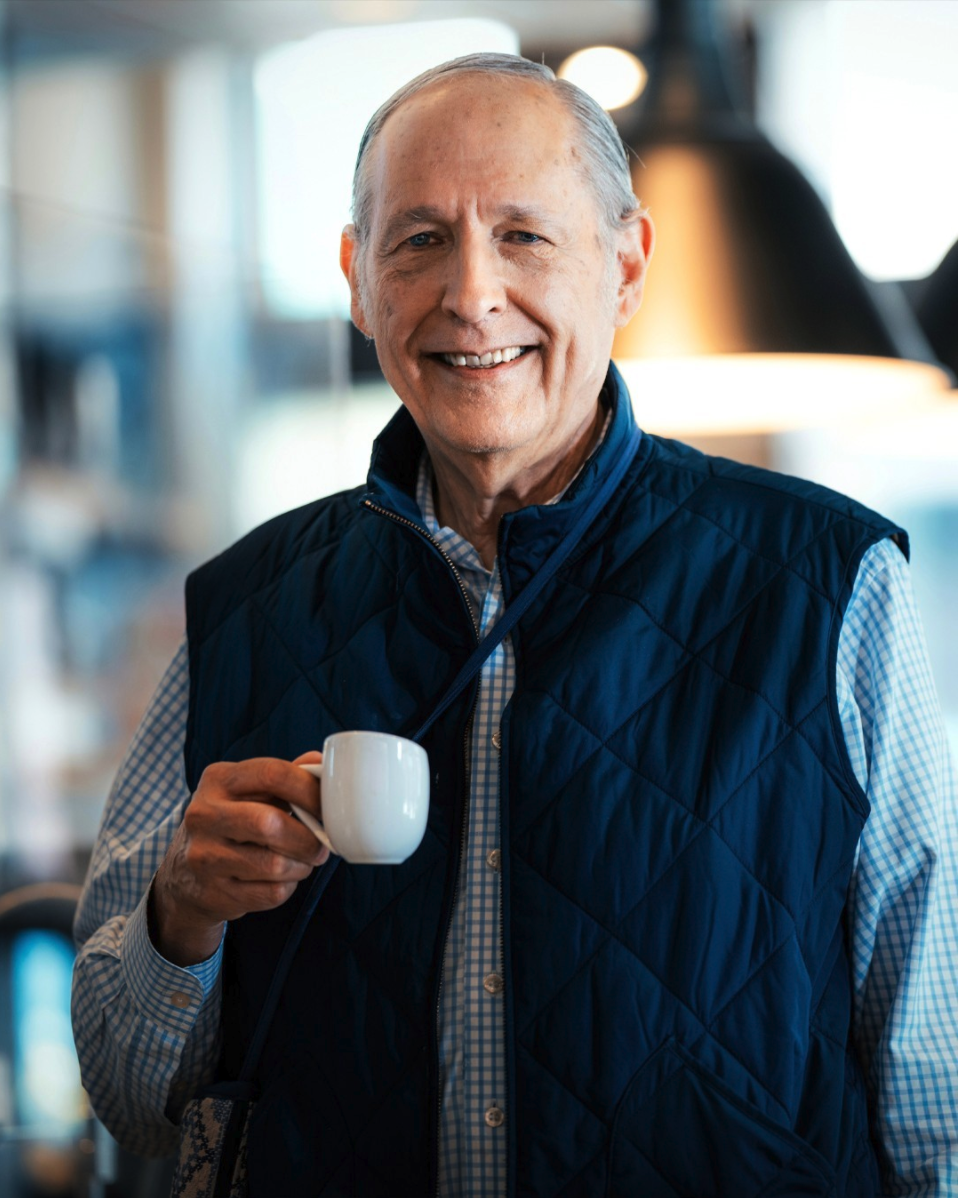 George Howell was awarded the Lifetime Achievement Award by the Specialty Coffee Association of America in 1996 for having raised specialty coffee quality standards to a new level through his Massachusetts-based company The Coffee Connection (1974–1994). He had grown The Coffee Connection into 24 company-owned stores in the Northeast before selling his high-quality popular coffee company to Starbucks in 1994. He returned to coffee-traveling world-wide, and in 1997 worked on models of economic sustainability for coffee farmers under the United Nations and the International Coffee Organization. This led directly to the founding of the precedent-setting Cup of Excellence program in 1999, thus establishing the world’s first international estate coffee competition and international internet auction and mightily contributing to breaking the commodity-price cycle for craftsman farmers in the specialty coffee industry.

Howell, educated at Yale University, travels extensively to coffee producing farms. He has written for many food and beverage publications, has guest lectured at Harvard University, Boston University, and Johnson & Wales University. In 2004 he created the George Howell Coffee and its Terroir Coffee brand, which specializes in single estate coffees and pioneers in raising quality coffee standards to much higher levels. In 2007 Howell was awarded the Specialty Coffee Association of Europe’s highest honor, the Better Coffee World Award. George recently returned to his cafe roots, opening George Howell Coffee in Newtwonville, Massachusetts. 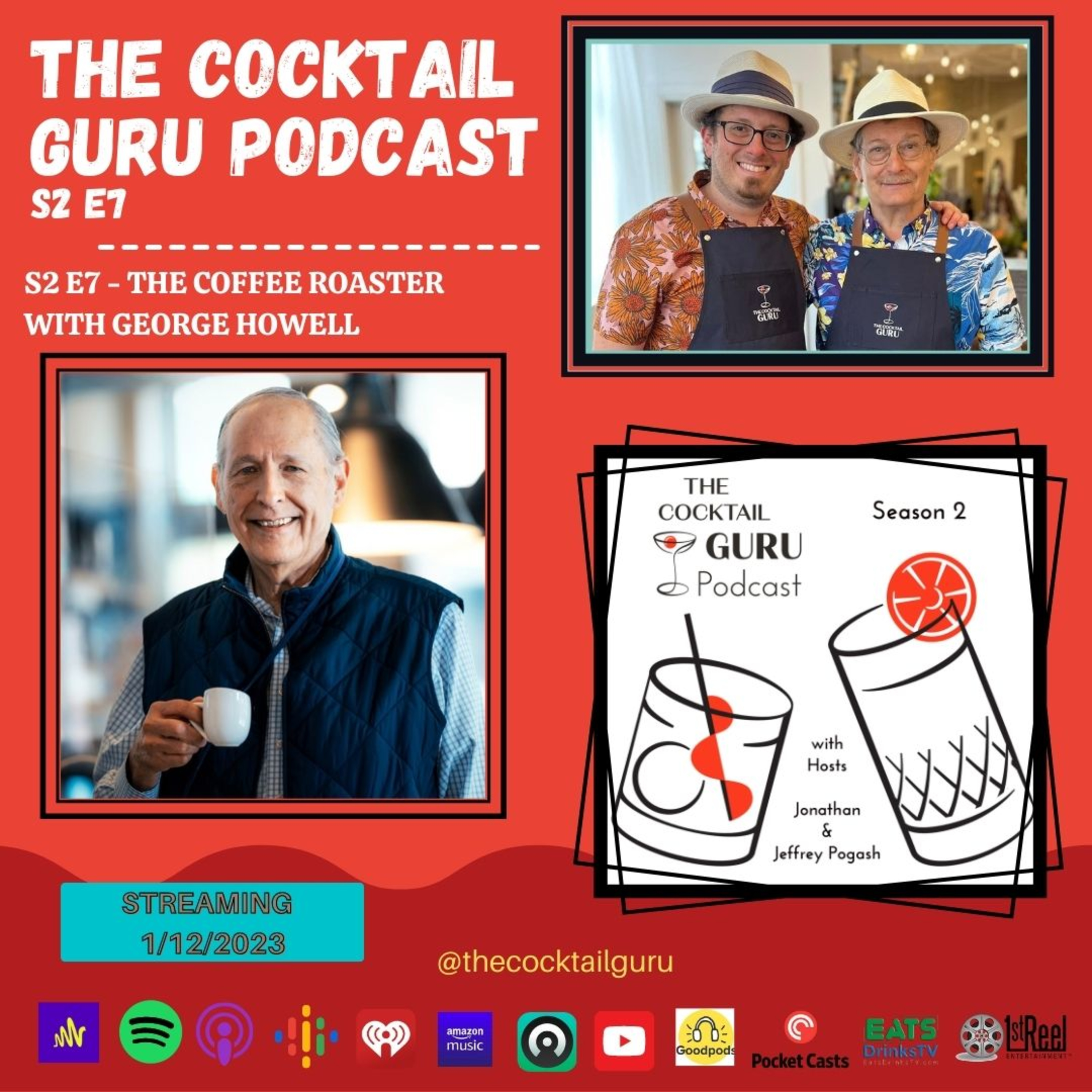 On this episode of THE COCKTAIL GURU PODCAST, pioneering coffee expert and entrepreneur George Howell, known industry wide for his dedication to raising specialty coffee standards across the globe—all before selling his iconic The Coffee Connection chain to Starbucks in 1994—grinds the beans with hosts Jonathan & Jeffrey Pogash. Plus enjoy the show's two new spirited features: Tipple Time and Top Off! All brought to you by Van Gogh Double Espresso Vodka and Monin Gourmet Syrups.