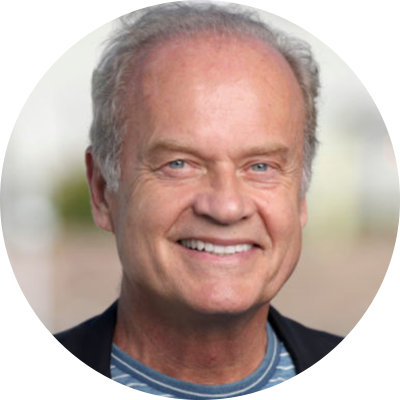 Kelsey Grammer has excelled at the highest level in theatre, television, and film as an actor, producer, and director. An initial role as Dr. Frasier Crane on Cheers developed into the cornerstone of the Juilliard-trained actor’s career. Grammer played the celebrated character in three different television series (Cheers, Wings, and Frasier) over a span of 20 years. Grammer has won six Emmys, three Golden Globes, and a SAG Award and has received an unparalleled 18 Emmy nominations, eight Golden Globe nominations, 16 SAG nominations, and one Tony nomination. Grammer created Grammnet NH Productions, a TV production company which has produced such hit television shows as the Emmy-winning Medium for NBC and The Game and Girlfriends for CW. Other Grammnet producing credits include the NBC productions The Innocent, Kelsey Grammer Salutes Jack Benny, Fired Up, In Laws, and Gary the Rat. For PAX, he produced World Cup Comedy. For FOX, he starred in and produced Kelsey Grammer Presents: The Sketch Show.
Accomplished as a voiceover artist, Grammer has played the iconic character Sideshow Bob on The Simpsons since 1990, for which he won an Emmy in 2006. As part of his extensive voiceover work, recent films include Warner Bros.’ animated film Storks and the adventurous and comedic animated film Bunyan and Babe. He has also lent his voice to the feature films Toy Story 2, Anastasia, and Teacher’s Pet, to the television series Father of the Pride and Gary the Rat, and to the Emmy-nominated Animal Farm for TNT. In 2019, Grammer returned to London’s West End in Man of La Mancha, starring in the beloved role of Don Quixote. On stage, he was also recently seen at the Hollywood Bowl in Beauty and the Beast, voicing Lumière alongside an all-star cast in a two-night limited run of a live performance of Alan Menken’s music that accompanied a screening of the classic, animated Disney film. He can be seen in the movies The Space Between, Grand Isle, and The God Committee, about the U.S. organ transplant system.

Grammer was born in St. Thomas in the U.S. Virgin Islands and was raised in New Jersey and Florida. He lives in the Los Angeles area and New York. In 2015, he opened Faith American Brewing Company in upstate New York's Catskill Mountains. 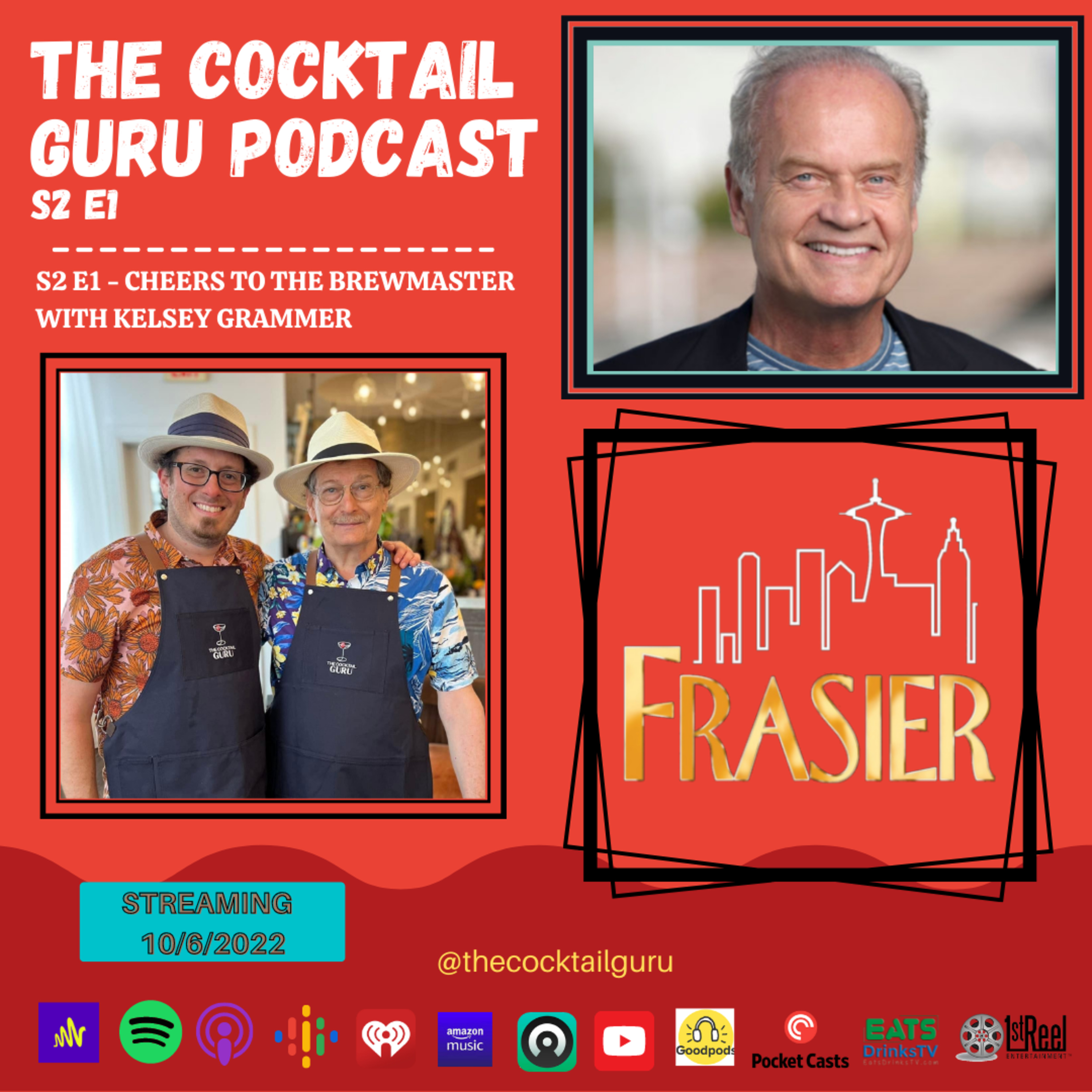 S2 E1 - Cheers to the Brewmaster with Kelsey Grammer