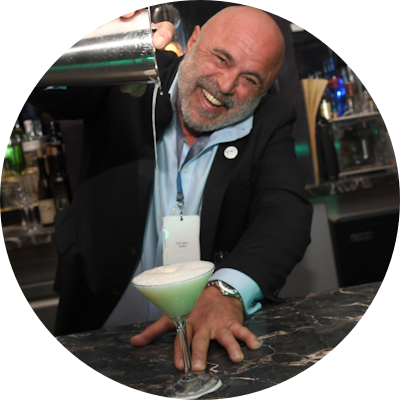 Tony Abou-Ganim is widely regarded as one of the world's pioneering and leading bar professionals. He has made dozens of national TV appearances on shows including TODAY, Iron Chef America, Good Morning America, CNBC, FOX News, and more. Abou-Ganim is the author of The Modern Mixologist: Contemporary Classic Cocktails (Agate, 2010). which offers readers an in-depth look into spirits and ingredients available to today’s mixologist, both professional and amateur. This entertaining and informative journey takes readers from the early stages of the cocktail to what Abou-Ganim deems “Modern Mixology.” Abou-Ganim also has a DVD to his credit, Modern Mixology: Making Great Cocktails at Home, and hosted the Fine Living program Raising the Bar: America’s Best Bar Chefs. Abou-Ganim has also won three Iron Chef America competitions, pairing cocktails with Iron Chef Mario Batali; Iron Chef Jose Garces, and, most recently, challenger Chef Sean McClain. His signature branded line of Modern Mixologist bar tools and his second book, Vodka Distilled: The Modern Mixologist on Vodka and Vodka Cocktails (Agate, 2013), are available at www.modernmixologist.com.

Abou-Ganim grew up in the bar business, learning the craft from his cousin Helen David at the Brass Rail Bar in Port Huron, Michigan. His introduction to the business was steeped in the tradition of classic cocktails and professional barmanship, teaching him the necessary steps to become a leader in the beverage industry. After graduating from college, Abou-Ganim further developed an appreciation for a hand-crafted cocktail using only the freshest ingredients while working at Jack Slick's Balboa Café and, later, during the opening of Harry Denton's, a legendary hangout in San Francisco. In 1993 he moved to New York City and took a position as the opening bartender at Po, Mario Batali’s first restaurant. Tony later returned to San Francisco to open Harry Denton's Starlight Room atop the Sir Francis Drake Hotel, and it was here that he developed his first specialty cocktail menu, featuring several of his original cocktail recipes, including the Sunsplash, Starlight, and, what is now the best known of them all, the Cable Car.

In 1998, Abou-Ganim was selected by Steve Wynn to develop the cocktail program at Bellagio Las Vegas. He not only implemented his philosophy of bartending and drink preparation, stressing both quality ingredients and proper technique, but he also created several original cocktails for the resort's 22 bars. In 2002, he won the Bacardi Martini World Grand Prix—one of only two Americans ever to win this title.

In 2014, Abou-Ganim teamed up with Caesars Palace to develop the cocktail program at The Lobby Bar. There he collaborated on the menu development and assisted with bar staff training, reinforcing his belief in the use of quality ingredients and proper technique.

In 2015, Abou-Ganim collaborated with Levy Restaurants to design signature craft cocktails in the lounges and beverage destinations throughout Oracle Arena in Oakland and T-Mobile Arena in Las Vegas, home of the Golden Knights NHL franchise. That work has continued to include the Las Vegas Ballpark home of the Aviators AAA Baseball Team and Allegiant Stadium, home of the NFL's Las Vegas Raiders. Later that year, Abou-Ganim was asked by James Beard Award-winning Chef Shawn McClain to spearhead the dual-faceted cocktail program at Libertine Social, McClain’s restaurant at Mandalay Bay, which opened in 2016. In 2019, Abou-Ganim and McClain, along with Richard and Sarah Camarota, ventured together to open Highlands Steakhouse, Hearth 71, and the High Bar on the 71st floor of the GM Rennaissance Center in downtown Detroit.

As a National Ambassador of the United States Bartenders Guild( www.usbg.org) and Governing Board member of the Center for Culinary Culture—Home of The Cocktail Collection & EatsDrinksTV (www.culinaryculture.center), Abou-Ganim continues to educate others about the history and lore of cocktails. He also operates his own beverage consulting firm specializing in bar staff training, product education, and cocktail development. 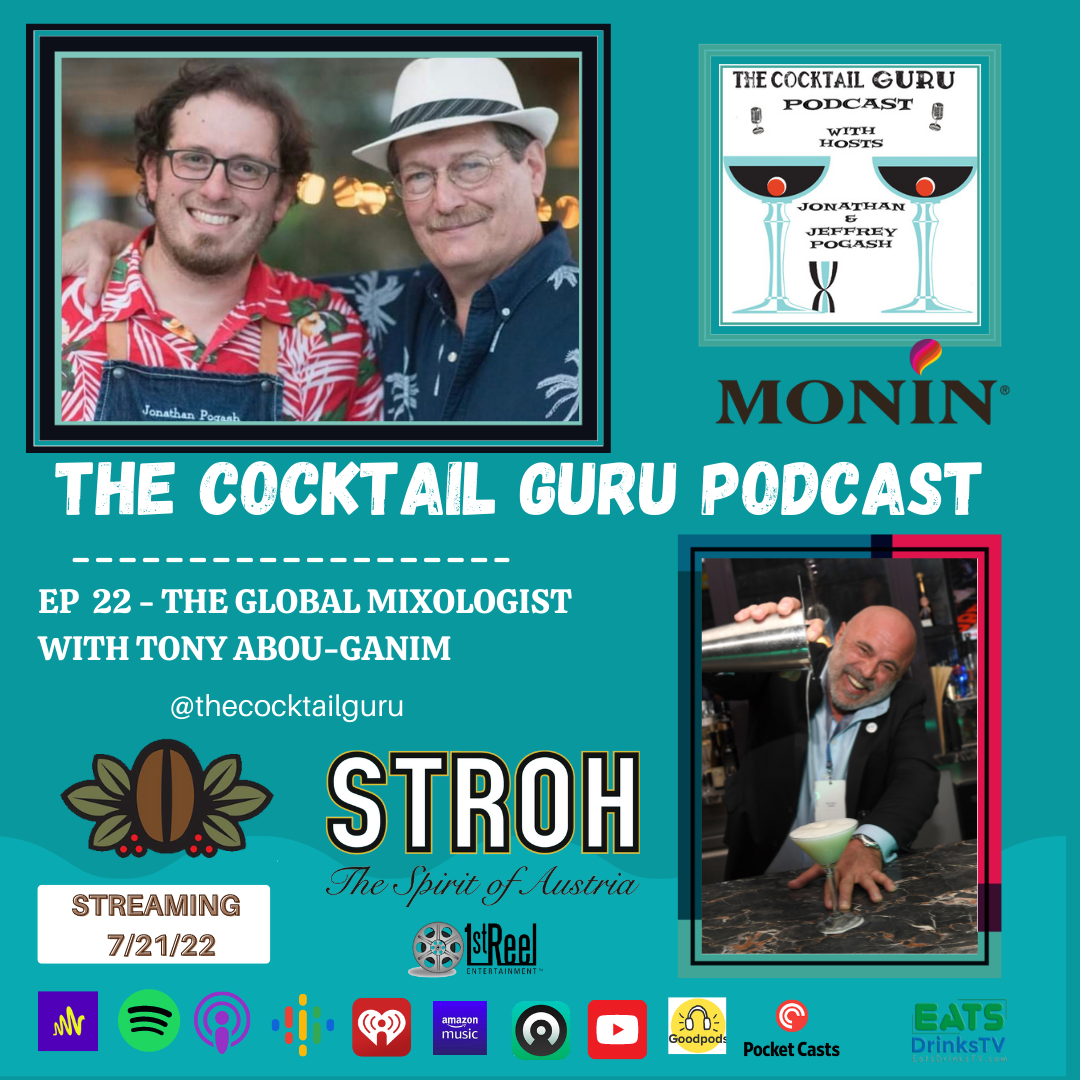