On this episode of THE COCKTAIL GURU PODCAST, hospitality entrepreneur, cocktail book publisher, and Cocktail Kingdom Founder Greg Boehm, plus bar tool designer-maker and A Bar Above Co-Founder Chris Tunstall, share the tale of how their respective passion for collecting and prowess in toolmaking helped propel the craft cocktail renaissance with hosts Jonathan & Jeffrey Pogash. Brought to you by Glenmorangie Scotch Whisky.

On this episode of THE COCKTAIL GURU PODCAST, hospitality entrepreneur, cocktail book publisher, and Cocktail Kingdom Founder Greg Boehm, plus bar tool designer-maker and A Bar Above Co-Founder Chris Tunstall, share the tale of how their respective passion for collecting and prowess in toolmaking helped propel the craft cocktail renaissance with hosts Jonathan & Jeffrey Pogash. Brought to you by Glenmorangie Scotch Whisky.

For full show notes and guest bios visit our website at TheCocktailGuruPodcast.com 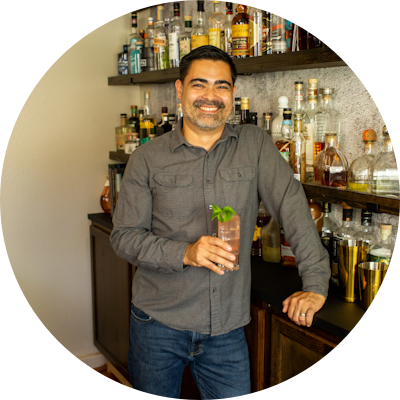 Co-founder & Chief of Brand & Product Development, A Bar Above

Chris Tunstall is Co-Founder of A Bar Above and serves as its Chief of Brand & Product Development. As the dedicated hospitality expert for the Southern California-based company, he brings more than 15 years' experience in bartending, managing, and consulting for bars and restaurants throughout California.

Chris is the face and voice behind A Bar Above Podcast, which covers a range of topics and issues affecting the hospitality industry and highlights the art of creating craft cocktails, appealing to both professionals and at-home cocktail enthusiasts.

With his decade and a half of experience in the service industry, Chris has not only used his bartending knowledge to create hundreds of training videos and articles for A Bar Above Podcast, YouTube channel, and blog, but he also developed and continues to operate the A Bar Above Mixology Certification program, a comprehensive training course which teaches an in-depth framework for custom-drink creation. In addition, Chris has helped the company to design and develop a full line of premium bar tools, with more product offerings to come. 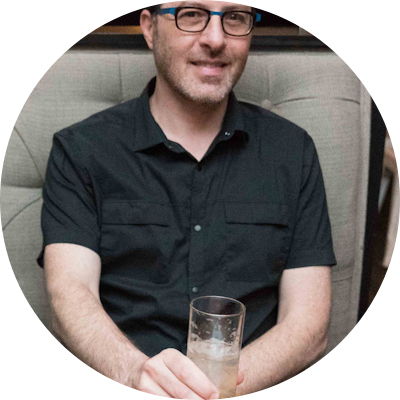 Founder and CEO of Cocktail Kingdom and CK Hospitality Group

Greg caught the hospitality bug when he opened Boilermaker, an East Village mainstay. One busy Saturday evening at the bar, he had a eureka moment when he saw the joy he was bringing to people’s lives. Over time, he learned that a fun bar atmosphere with the right beverage and food programs lays the foundation for a beloved neighborhood institution with a loyal following.

Upon the success of Boilermaker, Greg opened Mace in 2015, a cocktail bar in Alphabet City led by Master Mixologist Nicolas “Nico” de Soto. Known for its complex and sophisticated cocktails made with painstaking preparations, the bar has ranked among the World’s 50 Best Bars in 2015, 2016, and 2017.

Following Boilermaker and Mace, Greg launched the Christmas-themed Miracle, which creates a festive pop-up environment for guests while serving top-quality drinks at high volume. It was through Miracle, now in its eighth year, that Greg learned how to create immersive experiences, which he is now expanding to more than one hundred-forty locations across the US.

Greg isn’t looking to slow down and hopes to open more cocktail bars in the coming years. Greg’s Alphabet City bar, Mace, recently moved to a larger space in the West Village, leaving the old Mace location available for the newest addition to the group, The Cabinet, a bar focused on tequila, mezcal, and rye.

Greg’s unique career path began in publishing as the third generation of the family to work with books. With his father as his mentor at Sterling Publishing, he learned the importance of hard work, creativity, and the necessity of being flexible. This became the inspiration for Greg to launch his own publishing company and, later, his own bar businesses. While at Sterling, Greg published Salvatore Calabrese’s Classic Cocktails, a book that would deeply influence his own career trajectory.

At this time, Greg began collecting antique cocktail books. Rather than hoard these treasures, he realized that the nascent community of craft cocktail bartenders and drinks historians could benefit from the information they contained, information that had essentially been lost or forgotten due to Prohibition. And so Mud Puddle Books was born.

Under his own fledgling imprint, Greg began reprinting books penned by luminaries of the first Golden Age of the Cocktail, among them Jerry Thomas, Harry Johnson, Harry McElhone, and Hugo Ensslin. This played a pivotal role in reacquainting bartenders with pre-Prohibition cocktails and classic techniques that are the foundation of today’s cocktail renaissance. In publishing these books, Greg also became acquainted with hundreds of serious cocktail bartenders the world over and learned the unwritten code of the bar world.

Seeing a need to provide bartenders with state-of-the-art tools, since none were to be had domestically, Greg began importing barware from Japan, Germany, and the UK. This business grew into Cocktail Kingdom, which revolutionized and upgraded the gear that modern mixologists prize.

New to the podcast? 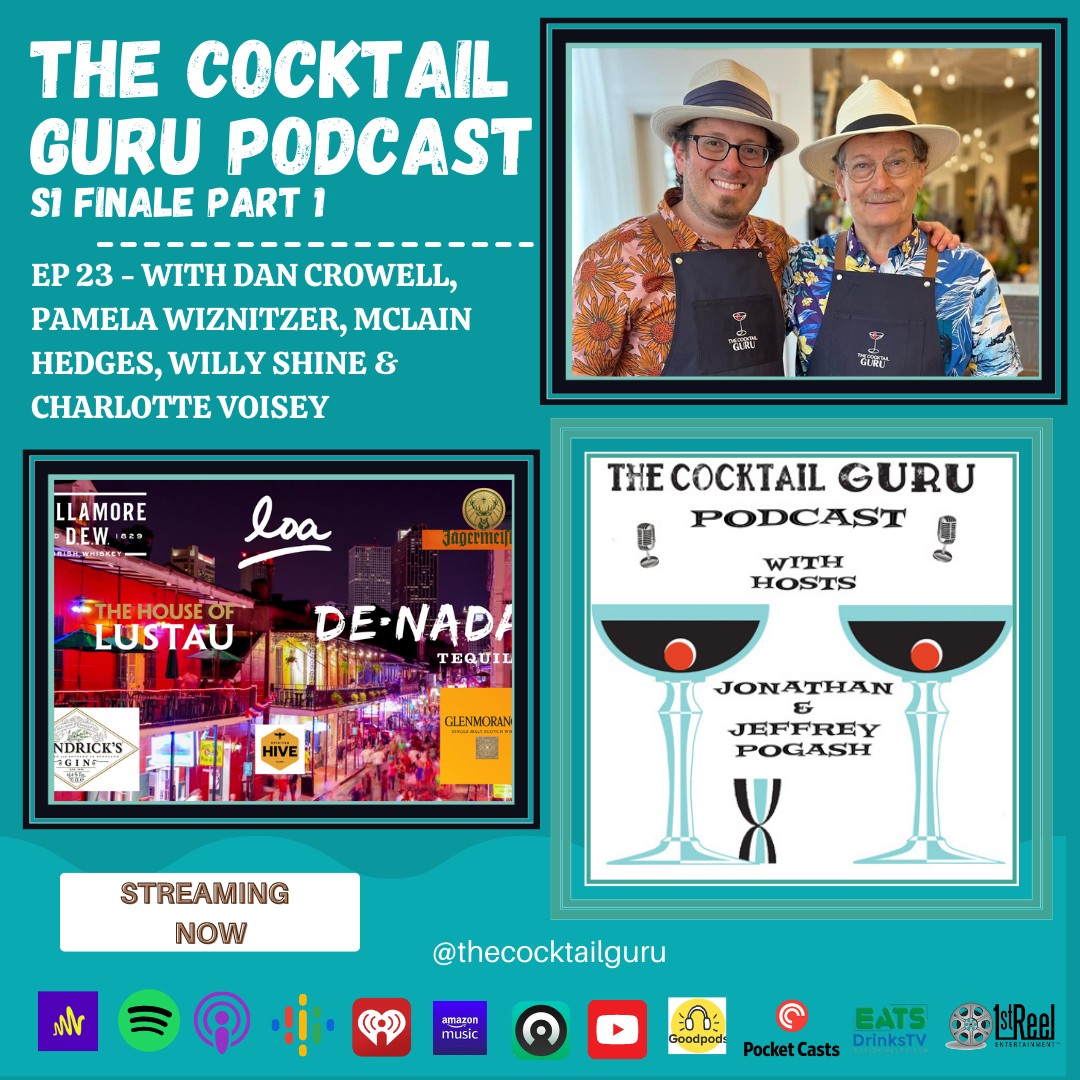 On this episode of THE COCKTAIL GURU PODCAST, Part One of a two-episode season finale captured live at the 20th annual Tales of t…